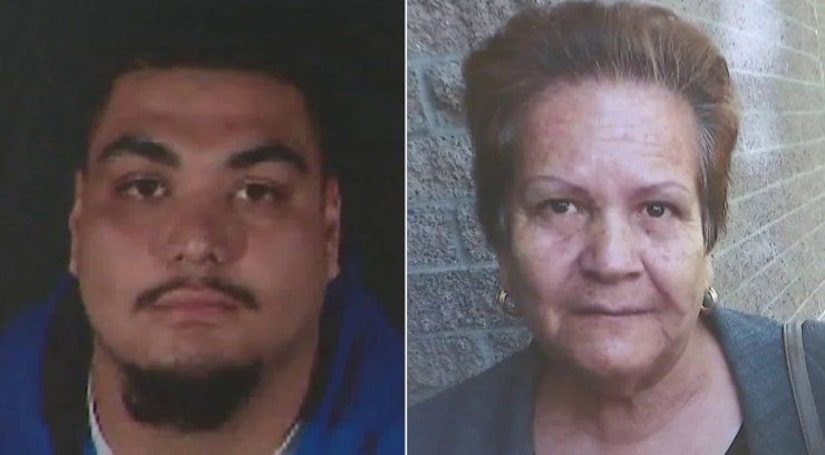 Brandon Rosendo Mazariego was driving an SUV on Nov. 13, 2018, when he turned and fatally struck Maria Asuncion Reynoso as she crossed the street, prosecutors said.

“He made no effort to stop and continued driving,” the DA's office said in a news release.

He was arrested within a week of the crash after authorities identified his white Nissan Armada through surveillance footage, according to police. Authorities said he confessed during an interrogation.

“We understand accidents happen … but she was not a piece of trash,” her granddaughter, Julia Stranges, said after Mazariego was arrested. “Maybe she would have had a chance. Maybe she would still be with us.”

Reynoso lived a few blocks away from the scene of the crash in the Adams-Normandie neighborhood, according to prosecutors. Loved ones have said she was walking on her way to church when she was fatally struck.