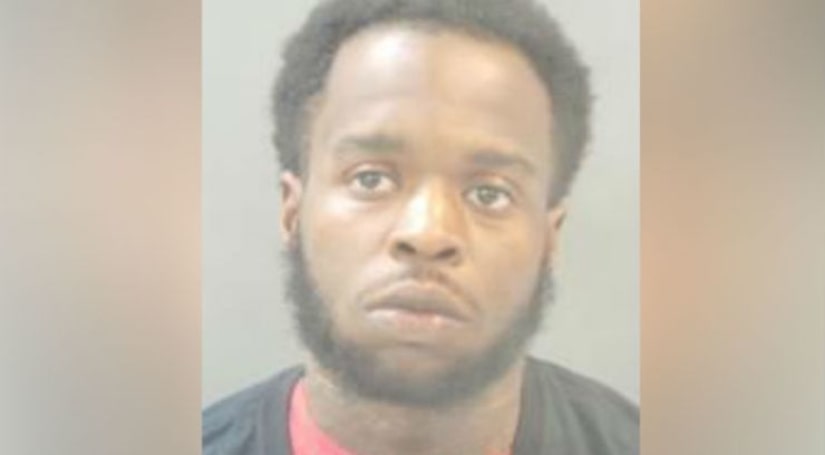 ST. LOUIS (KTVI) -- A man is facing federal charges unrelated to the murder of a 7-year-old boy in the Hyde Park neighborhood Monday.

Usanga was shot and killed in a double shooting. An 18-year-old man was critically injured as well. The shooting took place outside Xavier's home in the Hyde Park neighborhood.

At present, Ross has not been charged in Usanga's death but city prosecutors say they will continue to review the case and the evidence gathered by police.

Ross allegedly stole $50,000 from an armored car company where he worked and then disappeared. When he turned on his cellphone Wednesday, police were able to locate him at a home in the 4400 block of East Prairie near West Florissant.

MORE: Man admits to killing St. Louis 7-year-old after being charged with stealing $50,000 from employer - KTVI