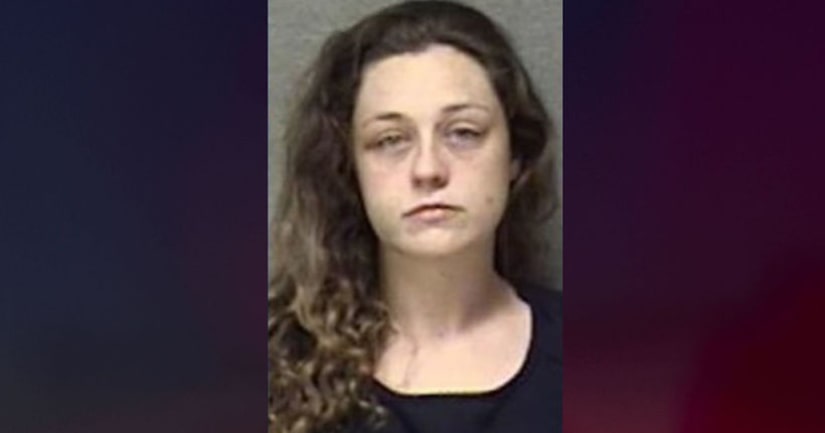 MUNCIE, Ind. (WXIN) -- A jury found a Farmland mother guilty of seven of nine charges she faced in a drunk-driving crash that killed her 6-year-old daughter.

Jessica Skeens, 30, was convicted Thursday of the most serious charge she faced—neglect of a dependent resulting in death. According to sentencing guidelines from the Delaware County Prosecutor's Office, the felony charge carries a 20-year minimum and a 50-year maximum.

Jurors acquitted her on charges of reckless manslaughter and operating a motor vehicle without ever receiving a license.

Skeens admitted she'd consumed whiskey and smoked marijuana before her van crashed on May 28, 2017, on northbound State Road 67, just north of Meeker Avenue in Muncie. Police said the van flipped; Skeen's daughter, 6-year-old Taelyn Woodson, was ejected and wasn't wearing a proper safety restraint. She died from her injuries. 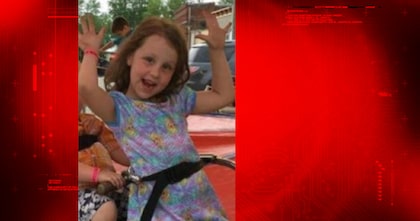