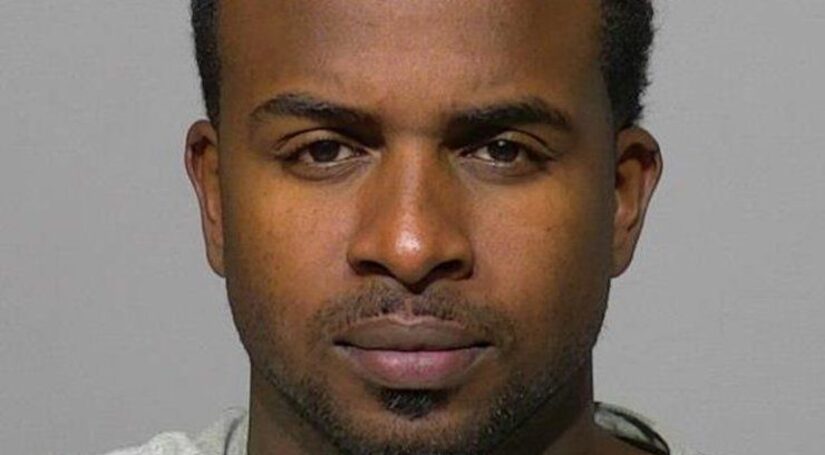 According to a criminal complaint, on Aug. 8, police were dispatched to Children's Hospital, where the 7-month-old boy was being treated for an overdose after ingesting medication. According to a social worker, the father, Demarus Phillips, reported while feeding the child on the couch at home in Wauwatosa, he noticed a blue pill dissolving on his tongue. Phillips said he called 911 and Milwaukee Fire Department personnel believed the child was under the influence of opiates.

The child's mother said she was at work when she got a call from Phillips, who said the child was being taken to the hospital "because the child had something in his mouth, and he called for an ambulance." While they were at the hospital, the mother indicated Phillips told her "he believed the pill had been dropped in the couch by a friend over the weekend."

The complaint said a search of the home revealed loose marijuana flakes in the living room carpet, burnt marijuana "roaches" on the carpet under the couch, and a backpack on the living room floor that contained a large number of plastic bags. Investigators also found 14 white pills scattered on the kitchen counter, identified as Oxycodone.