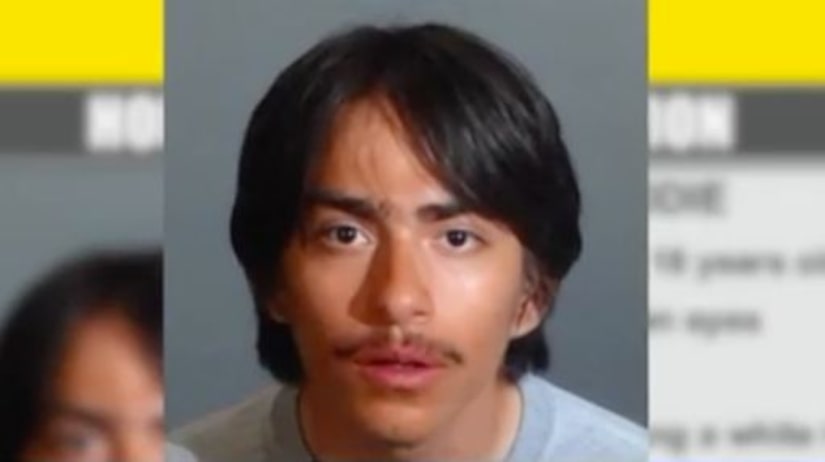 Alvirez turned himself in to authorities around 2 p.m. Wednesday.

Deputies were initially sent to a home in the 1700 block of West Avenue J-15 at about 5:30 p.m. Tuesday after receiving a call that a girl had been shot with a BB gun, a Los Angeles County Sheriff's Department news release stated.

The 13-year-old victim was taken to the Antelope Valley Hospital, where she was pronounced dead, a deputy told KTLA.

“She was very loving, happy, smart. Just very outgoing, loved life and, well, she was just taken too fast” Vanessa Zamora said of her niece.

FULL STORY: Brother, 18, turns himself in after fatal shooting of 13-year-old girl in Lancaster - KTLA