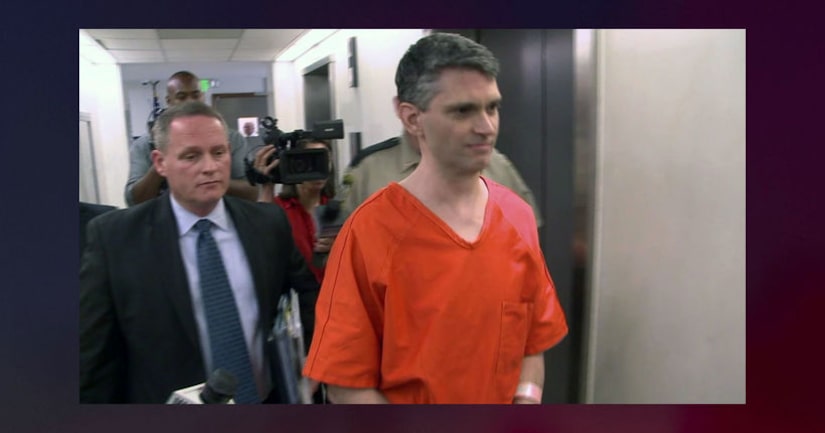 FLORENCE, Ala. (WHNT) -- A former Florence man who authorities said spent years sexually and physically abusing children in his care will spend at least the next two decades in prison.

Under the plea agreement reached with prosecutors, Spurgeon received 25 years on the sex abuse charges and 20 years for the other charges. The sentences will run concurrently.

With time served, Spurgeon won't be eligible for release until 2041, since the agreement stipulates no parole.

Spurgeon and his wife Jenise were approved foster parents who lived in Florence until August 2015. In July 2016, police in Cape Coral, Fla., were called to a fast food restaurant on a report of some intoxicated teenagers. Officers found three teens who said their father had given them alcohol.

Investigators looked deeper into the case and said they discovered Daniel Spurgeon had been physically and sexually abusing the foster children.