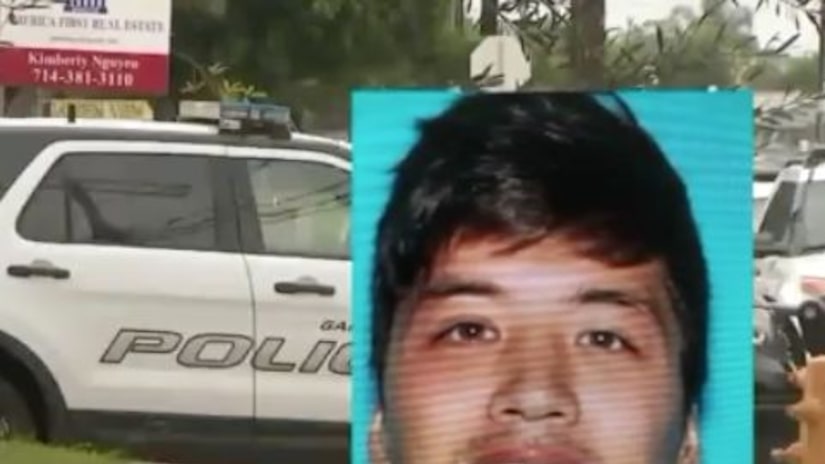 GARDEN GROVE, Calif. -- (KTLA) -- Investigators on Wednesday are looking for the adult son of a 62-year-old woman found dead inside a room they rented in a Garden Grove condominium, according to police.

They arrived at the scene to find the victim with multiple stab wounds inside a bedroom in a condominium, which the victim shared with her son, police said. She had been dead for at least 24 hours, the coroner told investigators.

She was identified as Vivian Wolff.

Wolff's friend, Kyungshinn Lee, said she was sent to check on the victim after she failed to show up for volunteer service at her church and others became concerned.

Lee said her knocks and calls went unanswered, but she insisted the manager open Wolff's condo after Lee noticed her car outside.