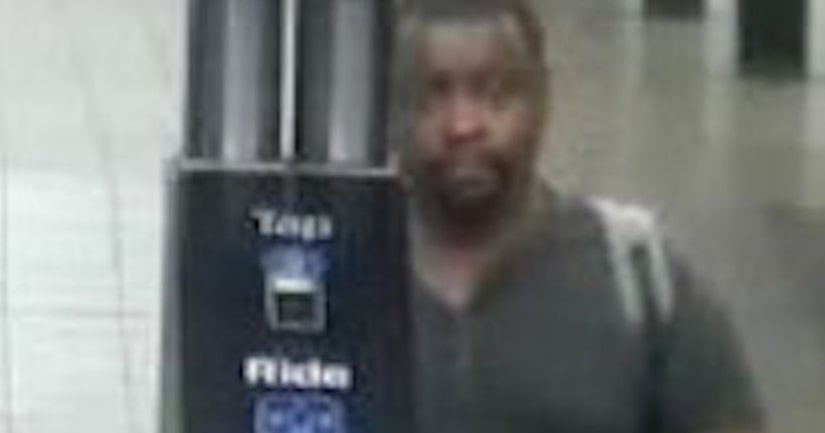 The 47-year-old woman fell asleep on a southbound Q train, officials said. She woke up around 4:20 a.m. to a man touching her with his genitals exposed.

He ran off the train when the woman confronted him, police said. The man exited the subway at the Union Square subway station.

Police have asked for help identifying him. He's about 5 feet, 6 inches tall and weighs around 200 pounds. The man was last seen wearing a dark colored shirt, beige shorts and brown shoes.