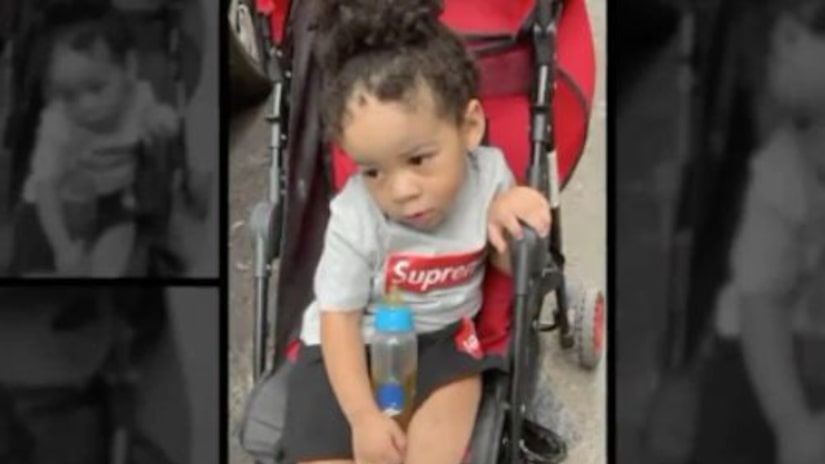 BROOKLYN, N.Y. -- (WPIX) -- An Amber Alert was canceled Monday night after a 1-year-old boy who'd been inside an SUV stolen in Brooklyn was found safe.

Sincere Gilchrist has been reunited with his mother and father. Gilchrist was in a car seat in the back of an SUV when it was taken.

The SUV, a white Mitsubishi with New York license plate HYB6531, was taken at Kingston Avenue and Dean Street around 6:50 p.m.

Police said the boy's mother apparently left the SUV running while she went inside a store to buy groceries. She'd only been in the store for about 30 seconds when a man got into her SUV and drove off.

The mom realized what had happened and called 911 right away.