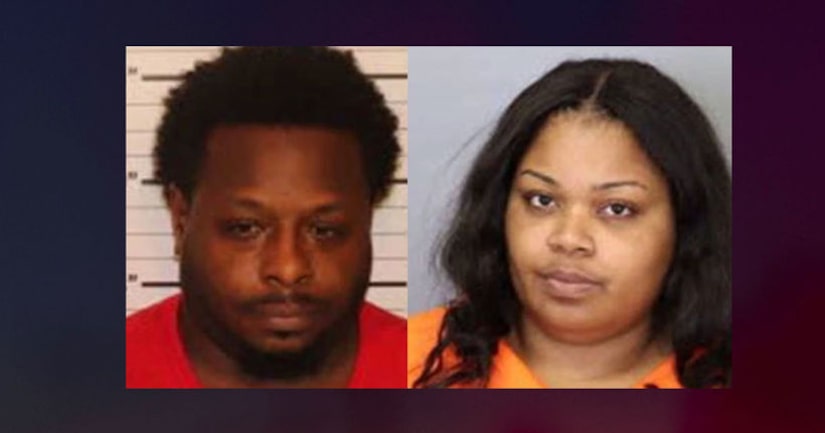 MEMPHIS, Tenn. (WREG) -- A couple is facing a list of charges after investigators found drugs, cash and a gun at their house, which was also operating as a home day care, according to court records.

Investigators say they caught Tony Butler, 36, selling drugs from his car Thursday outside the McDonald's on Getwell Road. Detectives had been watching him as part of a drug investigation.

Court records show detectives pulled up behind Butler and turned on their lights and sirens after he sold drugs to an undercover officer, but Butler tried to speed off and rammed a patrol car. Two detectives inside weren't hurt.

Detectives also raided a house on Valley Glynn Drive, where they say they found more cocaine, digital scales, cash stashed throughout the master bedroom and a .357 revolver in a living room closet -- all where investigators say Butler's girlfriend Shemeka Rodgers, 34, was running a home day care.

A neighbor tells WREG she constantly sees kids 4 years old and younger coming and going from the house.

WREG checked records from the Department of Human Resources, but out of the 10 licensed home day care providers in that zip code, Rodgers isn't listed.

WREG reached out to DHS to see if Rodgers has a license to operate a home day care in Tennessee, but so far, haven't gotten a response. 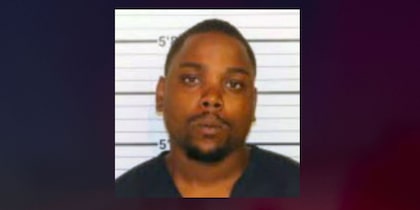 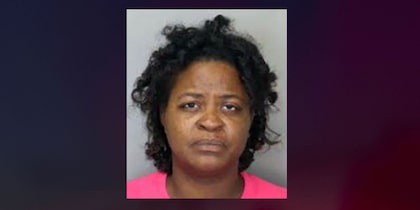 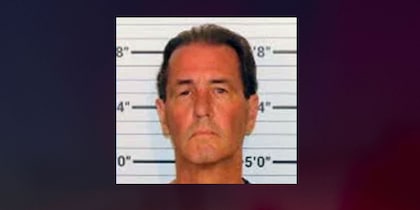