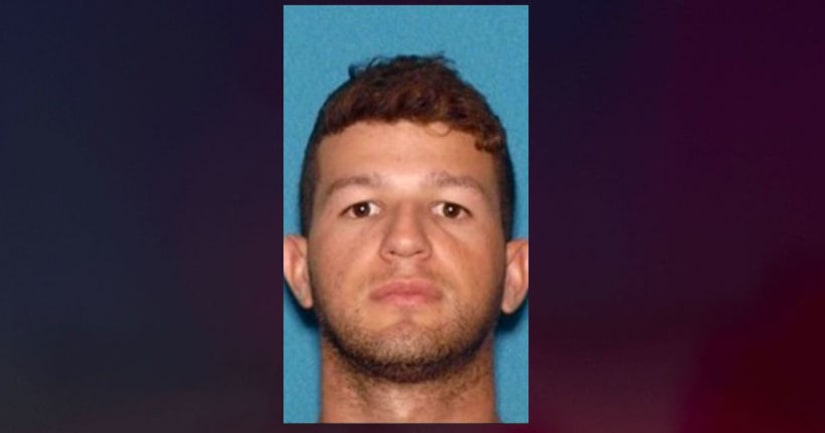 MAPLEWOOD, N.J. (WPIX) -- A suspect has been charged in connection with the killing of two people in Maplewood, New Jersey on Saturday, according to the Essex County Prosecutor's Office and Maplewood Police.

Maplewood police say they responded to a report of a woman being assaulted in the area of Walton Road and Jefferson Avenue at around 6 a.m. Saturday.

Karen L. Bermudez-Rodriguez, 26, was found lying in the street. She was transported to Beth Israel Medical Center, where she was pronounced dead at 7:17 a.m.

While searching the area, police found an unresponsive man located inside a house on Walton Road. The man has been identified as 40-year-old David Kimowitz. He was pronounced dead at the scene.