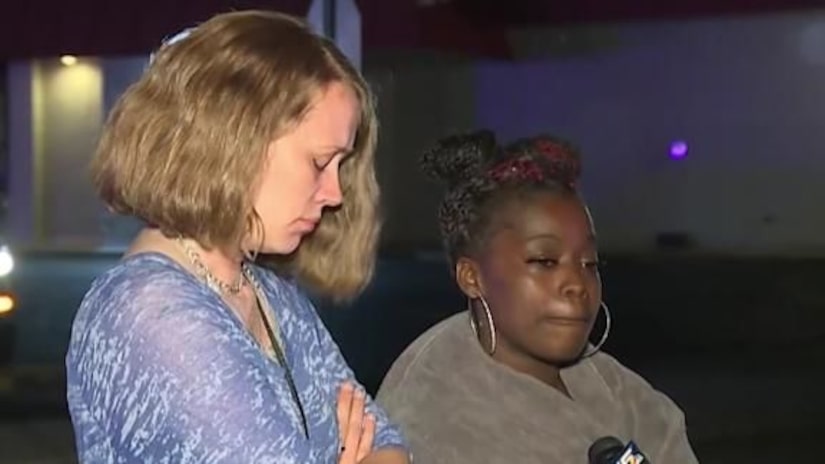 DAYTON, Ohio (KTLA) -- Witnesses are describing the chaos that unfolded on the streets during the shooting in Dayton, Ohio, where nine people were killed and dozens more were injured before police killed the shooter.

Anthony Reynolds says he and his friends were leaving a bar in the Oregon District around 1 a.m. Sunday when they heard the first gunshot.

He says the gunfire was “rapid” after that and “people were just falling.”

The 31-year-old Reynolds says he got a glimpse of the shooter, who he says was dressed in all black and carrying a large gun.

Dayton Mayor Nan Whaley says the gunman was wearing body armor and had extra magazines for his .223-caliber rifle.

'Bodies all over the place'

Graham Hunter, 24, of Dayton said he and four friends arrived just as the incident was over and immediately came upon the body of the shooter outside.

“Everyone was panicking and running around,” Hunter said. “After the shooter was dead, everyone was just crying and stuff,” and he saw “bodies all over the place.”

MORE: 'Bodies all over the place': Witnesses describe chaos during Dayton shooting - KTLA 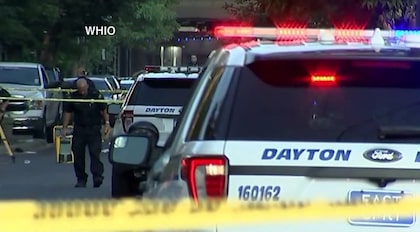