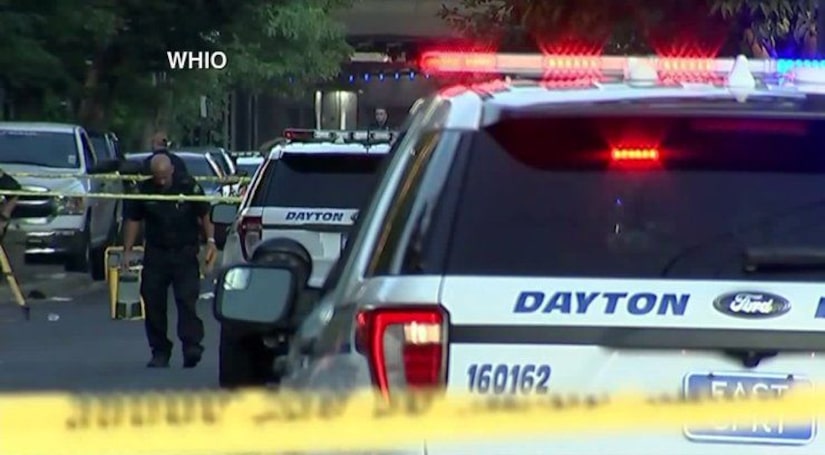 DAYTON, Ohio (WJW) -- Nine people in Dayton, Ohio, have been killed in the second mass shooting in the U.S. in less than 24 hours, and the suspected shooter is also deceased, police said.

Dayton police tweeted that an active shooter situation began in the Oregon District at 1 a.m. Sunday, but that officers nearby were able to “put an end to it quickly.”

26 people have been injured, according to Dayton police.

The suspect, who was shot and killed by responding officers, has not yet been identified, but Dayton Deputy Director and Assistant Chief of the Police Lt. Col. Matt Carpe said the subject fired a “long gun” with multiple rounds. The shooting happened as the suspect was making his way toward a bar called Ned Peppers, Montgomery County Emergency Services spokeswoman Deb Decker said.