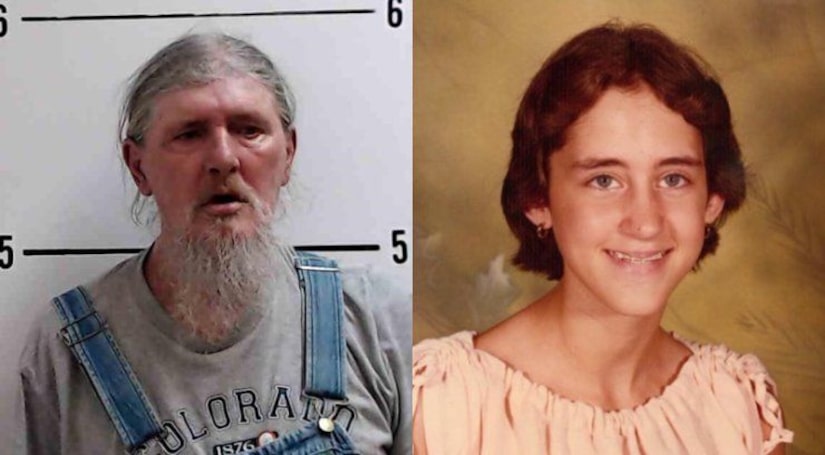 DOBSON, N.C. (WGHP) -- The Surry County Sheriff's Office has made an arrest in the 1980 rape and killing of a teenage girl, according to a news release.

The sheriff's office said the charges stem from the death of Ronda Mechelle Blaylock.

Ronda, 14, was a ninth-grade student at Atkins High School when her parents reported her missing on Aug. 29, 1980, according to the Winston-Salem Journal.

She and a friend got into a blue pickup outside of a bowling alley in Rural Hall. Three days later, her body was found in the woods off Secrest Loop Road in Surry County.