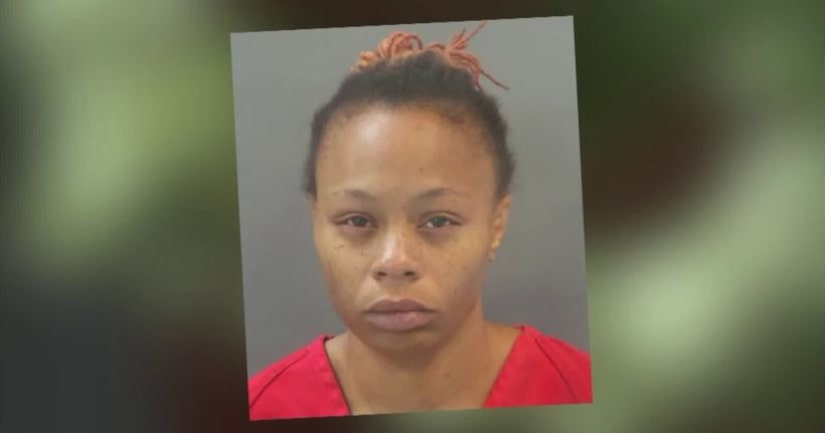 ST. LOUIS (KTVI) -- A mother is charged with beating her three young children with a hammer. Authorities have identified the suspect as 28-year-old Jazmin Curry. She is facing three felony counts of abuse or neglect of a child.

Court documents say that Curry hit her three kids ages five, six, and eight with a hammer on June 1, 2019 inside her downtown apartment on North Seventh Street near The America's Center. The documents reveal that the case came to light a month later when St. Louis City Police and the Children's Division responded to calls for concern that Curry was physically abusing her three children.

The court documents say that all three children were interviewed and made statements that Curry struck them with a hammer and demonstrated how she did it.The documents reveal that the children had visible injuries including bruises, scratches, redness and bruising to the 8-year-old's eye. The 8-year-old also had a fractured arm. The child told authorities Curry grabbed her arm and struck it.