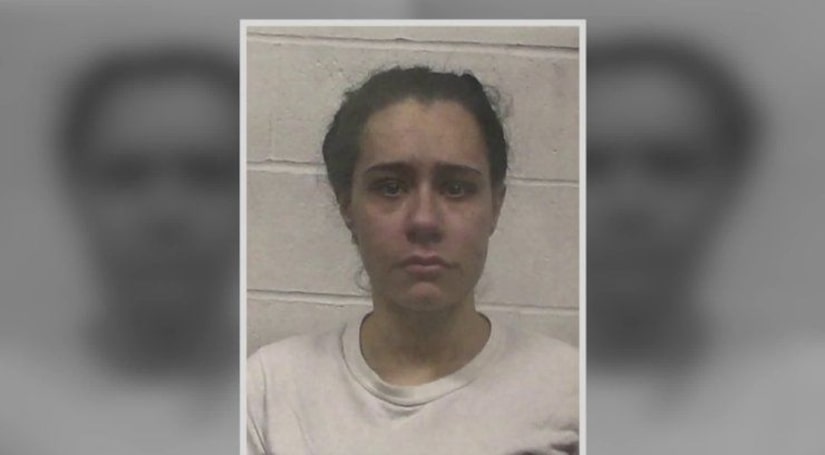 The St. Louis Post-Dispatch reports that 24-year-old Anastasia Trinidad, of Florissant, was charged last month with child endangerment. Police say she was found unconscious on July 25 in the bathroom of a 7-Eleven in St. Ann. She was given the anti-overdose drug Narcan to revive her.

Police then found the 5-year-old outside, along with a straw containing suspected fentanyl inside the car. No other information was released about the child.