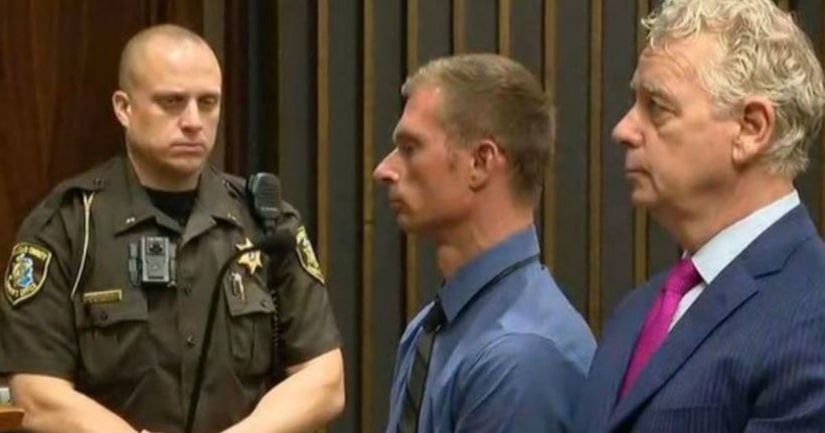 MOUNT CLEMENS, Mich. (WXIN/AP) -- A suburban Detroit man convicted of poisoning his wife by spiking her coffee with an antihistamine has been sentenced to 60 days in jail to be served on weekends and five years of probation, officials said.

His ex-wife, who doesn't want to be identified, was suspicious of Brian Kozlowski and put cameras in the kitchen of their Macomb Township, Michigan, home. The coffee spiking occurred in 2018 while the couple's divorce case was pending. They are now divorced.

The ex-wife says she felt tired and sick and had blurred vision after drinking the tainted coffee. She told a judge Thursday that she considered the poisoning “attempted murder.”

“I watched in horror as he poured himself a cup of coffee, took the blue substance and poured it into the pot, and swirled it around,” the ex-wife said, according to FOX2.

“This was the morning rush hour, other commuters were everywhere honking at me, either warning me that I was about to hit a wall or trying to avoid a collision with me,” she said.