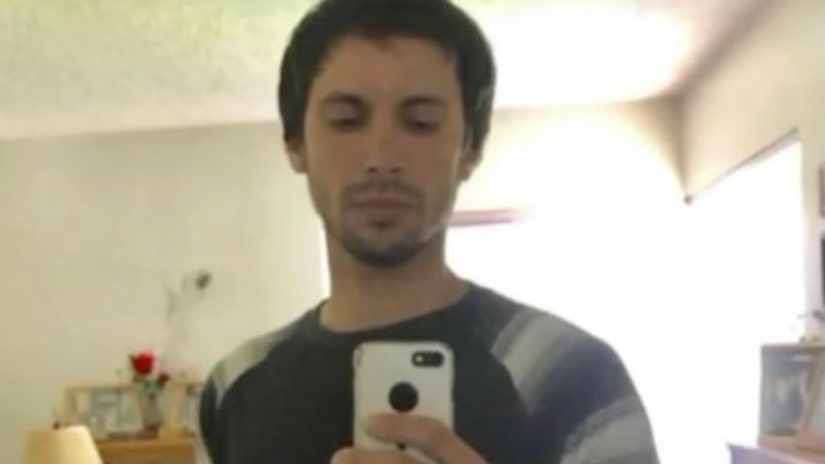 MONROVIA, Calif. -- (KTLA) -- A video recorded just hours before Monrovia kidnapping suspect Robert Camou was taken into custody appears to show him at a downtown Los Angeles bar rapping about killing and burying his girlfriend.

Authorities named the 27-year-old Camou a suspect in Amanda Custer's disappearance on Monday and asked the public for help searching for them. On Wednesday, they asked members of the Mount Baldy community to "remain vigilant" in the continued search for Custer.

A video obtained exclusively by KTLA and recorded just hours before Camou's car was located in downtown Los Angeles appears to show the suspect rapping at a local bar.

He then mutters a few words about the police looking for him and walks out of the camera's view.