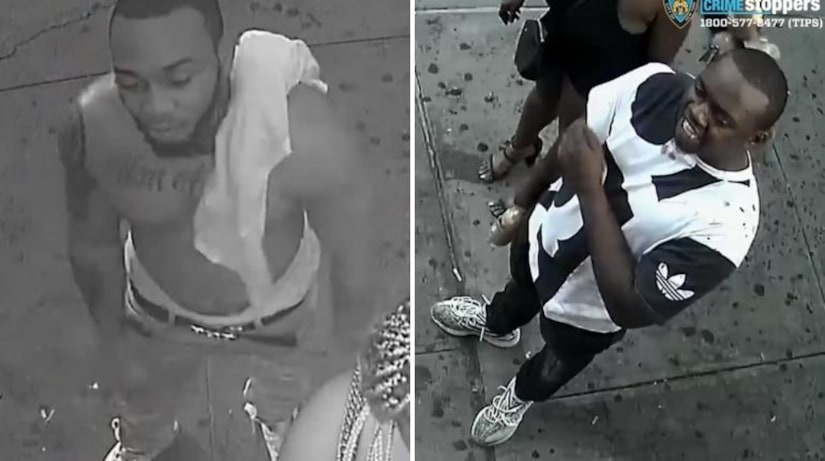 THE BRONX, N.Y. -- (WPIX) -- A pair of men broke glass bottles over a man's head in the Bronx and then stabbed him, police said.

The 25-year-old victim was in front of a restaurant on Grand Concourse near East 150th Street when two men confronted him, officials said. The men hit the victim on the head with glass bottles, then stabbed him with the broken bottles.

They also punched the victim, who suffered multiple slash wounds to the head and arms, an NYPD spokesperson said. The victim was treated at Lincoln Hospital.

Police have asked for help identifying the two attackers.