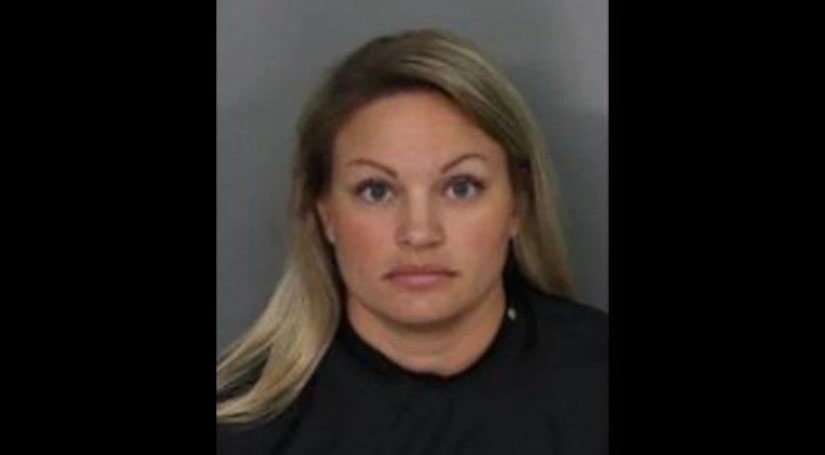 PIEDMONT, S.C. (WGHP) -- A South Carolina daycare worker is charged with unlawful neglect of a child after she allegedly hit and knocked down a 1-year-old boy, WSPA reports.

Lauren Paige Grasel, 25, slapped the boy several times in the face, which caused swelling to the mouth and a laceration, and knocked him to the ground by hitting him on the back of the head, arrest warrants say.

MORE: South Carolina daycare worker is accused of hitting 1-year-old boy in face, charged with neglect of a child - WGHP