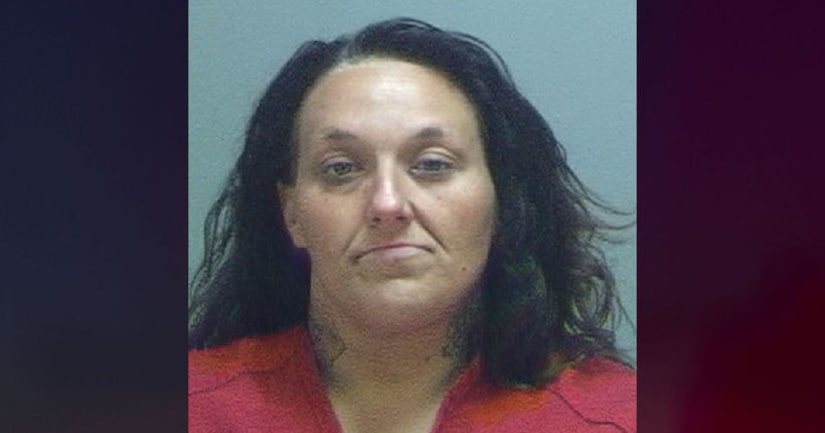 SOUTH SALT LAKE CITY, Utah (KSTU) -- The South Salt Lake Police Department has arrested a woman accused of handcuffing a man to a toilet for days and assaulting him at a Motel 6.

Investigators said 36-year-old Michelle Borg went to the motel to meet up with a man to forge documents on July 14.

According to the department's probable cause statement, Borg became upset with the man, handcuffed him to a toilet, beat him, knocked out his tooth, and left him there for days.

Police said, after that, Borg and a friend took the victim to a house in Salt Lake City on July 16, where they kept him handcuffed for several more days. The friend eventually let the victim go and at this point is not considered a suspect.

Borg returned as the victim was leaving, at which point he called 911. Police arrived and were given consent to search the home, finding a chair like the man had described with a chain attached to a pair of handcuffs.

Borg was arrested and told police she stayed with the victim at the Motel 6 but denied any involvement in the alleged argument and ensuing assault and kidnapping.