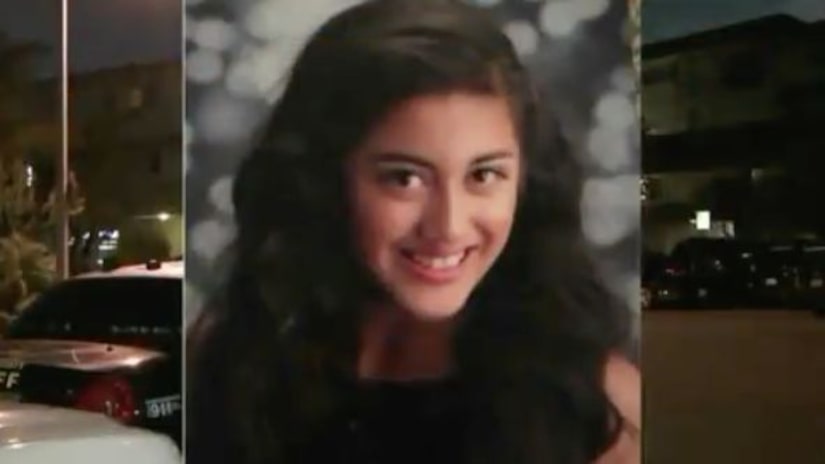 REDONDO BEACH, Calif. -- (KTLA) -- A woman who evaded arrest for three months in connection with a deadly Carson shooting in April has been taken into custody after authorities found her in Mexico along with her teenage daughter, whose disappearance triggered an Amber Alert, the Los Angeles County Sheriff's Department announced Wednesday.

Maricela Mercado and her daughter, 16-year-old Alora Benitez of Redondo Beach, were detained Tuesday in Chihuahua, Mexico and deported to the U.S. after they entered the country illegally, the Sheriff's Department said.

They were taken to the port of entry in El Paso, Texas and handed over to U.S. Customs and Border Protection agents. Per a warrant issued in Los Angles County, Mercado was arrested by police in El Paso, where she remains in custody until her extradition to California.

The FBI has taken custody of Benitez until she can be reunited with her family, the Sheriff's Department said.

FULL STORY: Redondo Beach teen found in Mexico along with mother, who's a suspect in deadly shooting in Carson - KTLA