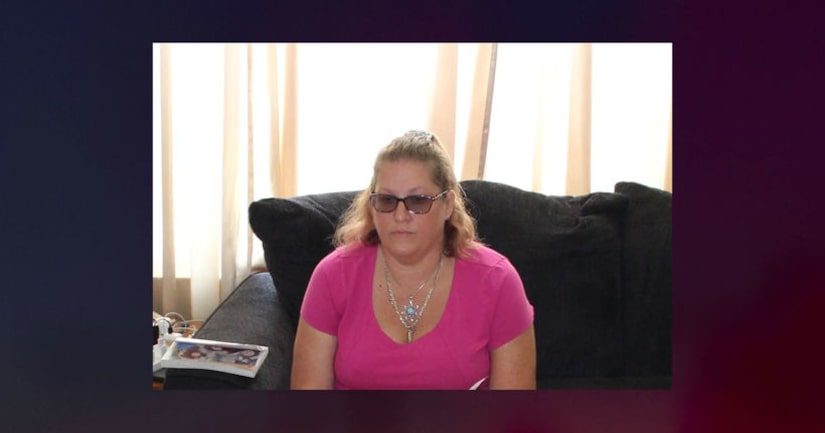 ISLE OF WIGHT COUNTY, Va. (WTKR) -- Investigators with the Isle of Wight County Sheriff's Office have issued arrest warrants for a local spa owner as part of an ongoing investigation into child pornography.

Arrest warrants were issued for 47-year-old Michelle Putnam of Carrollton, Virginia, who is the owner of the spa A Polished Life. The sheriff's office says these warrants stem from an ongoing investigation into the relationship between Putnam and a man named Gregory Wacks, who was previously arrested for his involvement in child pornography.

While searching Wacks' phone, investigators say they discovered a number of women who were possibly receiving spray tans had been recorded and/or photographed nude without their consent.

One of the women in the photos was identified. She told investigators that she received a spray tan at a spa in Newport News after responding to a Groupon and was not aware she was being recorded.

After News 3 reported this story, the sheriff's office says a number of people came forward thinking they may have been potential victims.

Investigators were able to identify at least seven women who were victims in this incident. One of the victims was a minor, authorities say.

While charges have been obtained in Isle of Wight County, the sheriff's office is continuing to discuss the matter with officials in Newport News.

Putnam has been charged with the following: 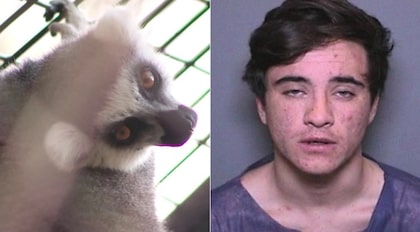 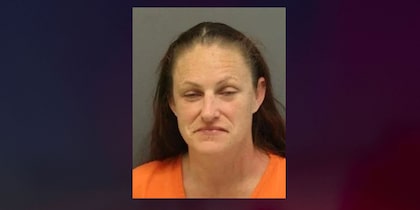 Unresponsive mom found with heroin in store while child left in car: Police 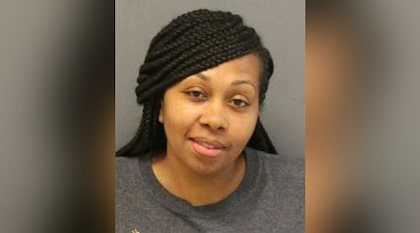 Mom arrested for allegedly macing group in fight with her daughter