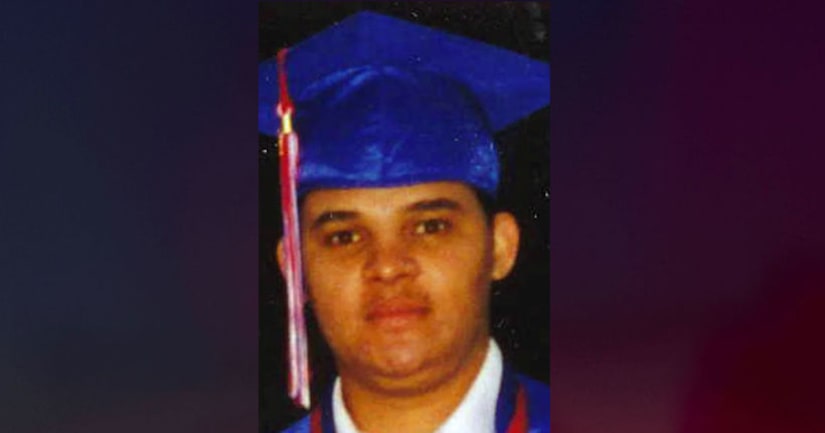 WHO / Iowa Dept. of Public Safety

COUNCIL BLUFFS, Iowa (WHO/CNN) -- Workers removing shelves and coolers from a former No Frills Supermarket in Council Bluffs, Iowa, in January discovered a body behind one of them.

The remains were recently identified as those of Larry Ely Murillo-Moncada, a former employee who had been reported missing November 28, 2009.

Investigators used his parents' DNA to confirm the identity, and the clothes matched the description of his attire at the time he was reported missing, according to Council Bluffs Police Capt. Todd Weddum.

Murillo-Moncada's parents reported their son missing after he became upset and ran out of their home. They told police at the time that he was acting irrationally, possibly because of medication he was taking, Weddum said.

Investigators now believe that Murillo-Moncada went to the supermarket and climbed on top of the coolers. The space was used as storage for merchandise, Weddum said, and employees would sometimes go there to hide when they wanted to take an unofficial break.

He is thought to have fallen into the 18-inch gap between the back of the cooler and a wall, where he became trapped. Noise from the coolers' compressors may have concealed any attempts to call for help, according to Weddum.

An autopsy found no signs of trauma, and the case has been deemed an accidental death.

MORE: Remains Found Behind Council Bluffs Grocery Store Cooler ID'd as Those of Worker Missing for 10 Years - WHO