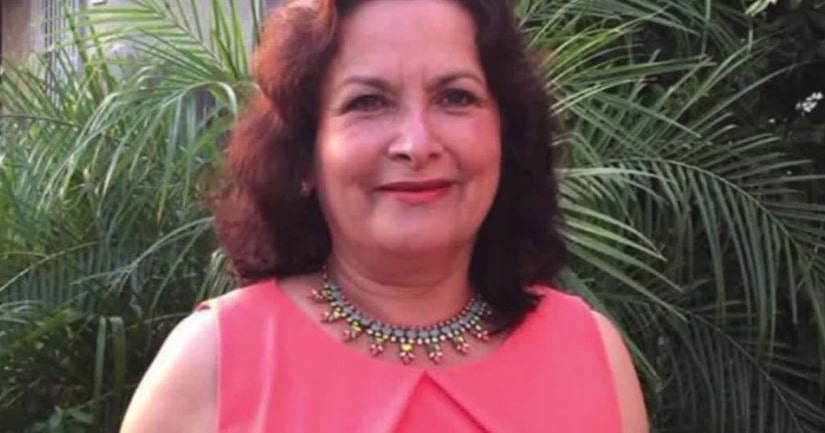 LONG BEACH, Calif. -- (KTLA) -- Authorities said Sunday that a Long Beach woman fatally shot the night before by a bullet that entered her home is not believed to have been the killer's intended target — describing the shooting as "reckless."

Officers responded to a report of shots being fired in the 1100 block of East 10th Street just before 11 p.m. on Saturday, according to news release from the Long Beach Police Department.

Genoveva Rivera Robles, 59, was found suffering from a gunshot wound to her upper torso and rushed to a nearby hospital, according to police. She was later pronounced dead.

A preliminary investigation indicates someone was "discharging a firearm in the roadway near the victim's residence when more than one of the shots fired entered the home" and struck her, the news release states.

Police said detectives do not believe Robles or her home were the intended target.

"This was a reckless display of criminal behavior," Long Beach Police Chief Robert G. Luna said in the news release.