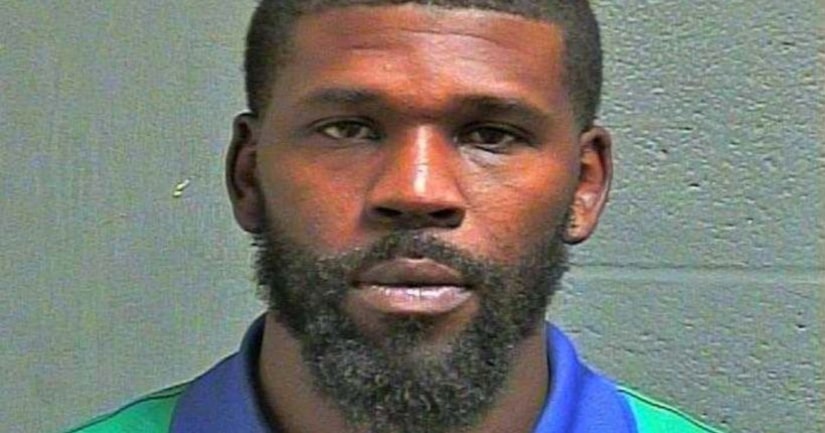 OKLAHOMA CITY (KFOR) -- A man was arrested for child endangerment after allegedly leaving a 4-year-old boy in a hot car for over 30 minutes.

It happened around 5 p.m. on Thursday night at Penn Square Mall.

According to police, 31-year-old Gregory Rideau, who told officers he is a teacher at Del City High School, was babysitting a 4-year-old boy.

“For whatever reason, parked at the mall, left the 4-year-old in the back seat, turned off the engine, closed the doors and went inside the mall,” MSgt. Gary Knight, with the Oklahoma City Police Department, said.

He allegedly stayed inside the mall for over half an hour.

According to the police report, one door was left open, so the boy eventually left the car. Witnesses saw him crying and sweating as he wandered through the parking lot. They moved him into the shade to cool him down while they called the police.

“The fire department checked the internal temperature of the car. They closed the doors and after just a couple of minutes, it was already up to 115 degrees inside that car,” Knight said.