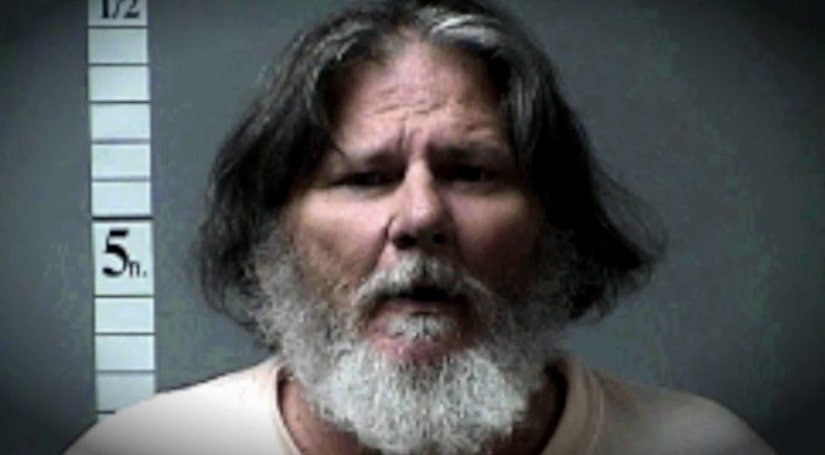 ST. LOUIS (KTVI) -- They worked for a dangerous sexual predator and suspected killer in the middle of his crime spree. But as teen girls, they didn't know the danger they faced.

Jessica Mills was 17. Cox picked her out of a crowd to work for him.

“A lot of emotions come through; like, 'How did I not know that's such a dangerous man?' 'How is he in Ferguson just streets away from me?'” Mills said.

Cox lived on South Dade. He was a convicted child predator at the time. Police now believe he was the one who kidnapped, raped, and murdered 9-year-old Angie Housman, just four years before hiring Mills.

“My skin is crawling just thinking about it,” Mills said.

She first met Cox at an old Hardee's on South Florissant. Mills had just gotten a summer job there when she said Cox told her he could pay her three times more.

The job seemed unusual, hang siding at apartments on Lindbergh and New Halls Ferry. But the money was so good Mills even recruited her friend, Kathleen Duncan, to work for him too.

“It gives me chills and it makes me feel bad that we didn't notice the extent of his creepiness,” Duncan said.

She was also 17; a junior at McCluer High School. She remembers one other girl they worked with, who was only 14.

“It was a little bit unusual but I think we kinda looked at it like, 'Oh, we can work just like the men can and we can make a lot of cash doing that,'” Duncan said.

Even the name of his siding business was creepy. They remember it was called Arousal Exteriors.