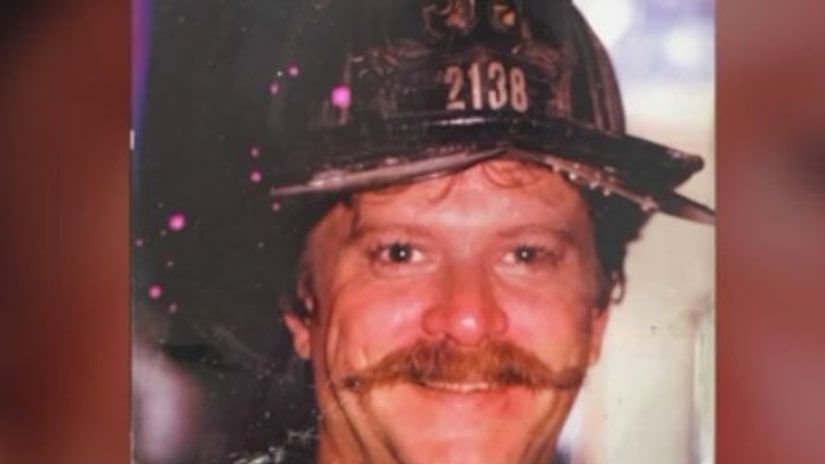 NEW YORK CITY -- (WPIX) -- As Sen. Rand Paul halted the bill this week that would ensure a victims' compensation fund related to the Sept. 11 attacks never run out of money, the FDNY lost its 199th and 200th members due to illnesses related to the attacks.

“They didn't hesitate to run into danger. They stayed until the work was done,” Mayor Bill de Blasio tweeted.

Driscoll served the FDNY before retiring from Engine 91 in East Harlem in 2002. He died on Wednesday.

He was cited for his bravery during his FDNY career, bravely responding to the World Trade Center attacks in 2001.