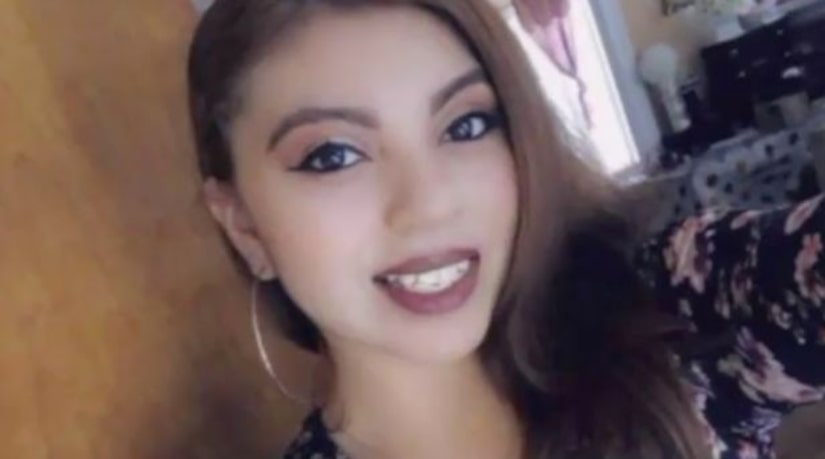 EAST HOLLYWOOD, Calif. -- (KTLA) -- A woman who was found shot to death in an alley in East Hollywood on Thursday afternoon has been identified by relatives, who gathered at the crime scene in the wake of the deadly incident.

The victim was found suffering from at least one gunshot wound, LAPD Officer Tony Im told KTLA. She was pronounced dead at the scene.

The shooter was described as being about 5 feet, 6 inches tall, weighing about 160 pounds with black hair, preliminary reports indicated. He was last seen wearing shorts and a blue shirt and heading north on foot, but may have eventually gotten into a vehicle, Radtke said.