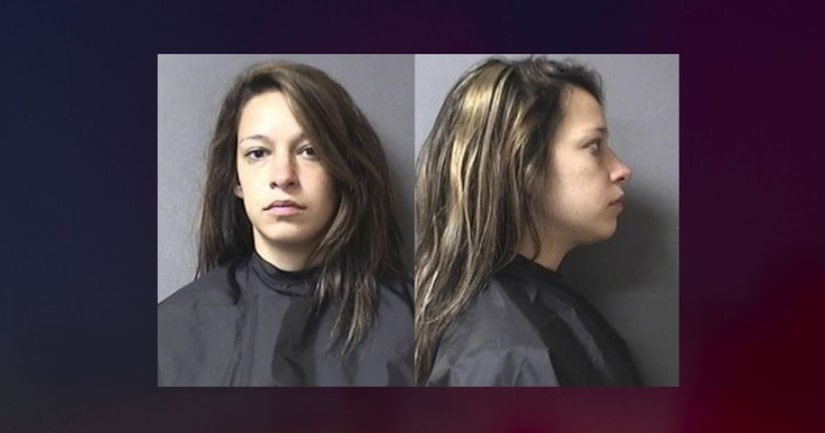 ANDERSON, Ind. (WXIN) -- A woman was arrested at Community Hospital after leaving a young child in a hot car during a Department of Child Services (DCS) interview.

Jennifer K. Ost, 27, of Milroy, was in Community Pediatrics at a DCS appointment on Tuesday, July 16, according to court documents.

Ost had given birth to a boy on Friday, July 12 at Decatur County Memorial Hospital and had signed him out against medical advice.

The Tuesday interview had been scheduled at 2:30 p.m. with a DCS employee, a Community Pediatrics social worker and a hospital police officer.

Police say Ost arrived with the newborn at 2:40 p.m. and was examined by a physician.

After the examination, Ost was “evasive,” “belligerent” and “cursing” at the DCS employee during the interview, according to court documents.

Around 4:30 p.m., the hospital received a phone call stating that there was a small child in a car in the parking lot.

Hospital police responded and observed a male child watching a movie on a cell phone.

Police noted that it was 86 degrees outside, all of the vehicle's windows were closed and the child was extremely wet from sweating.

According to court documents, the vehicle's doors were unlocked and the responding officer brought the boy inside.

After running the license plate, police determined that the child belonged to Ost.

When questioned, Ost claimed that the child did not want to come into the appointment with her, so she decided to leave him in the car.