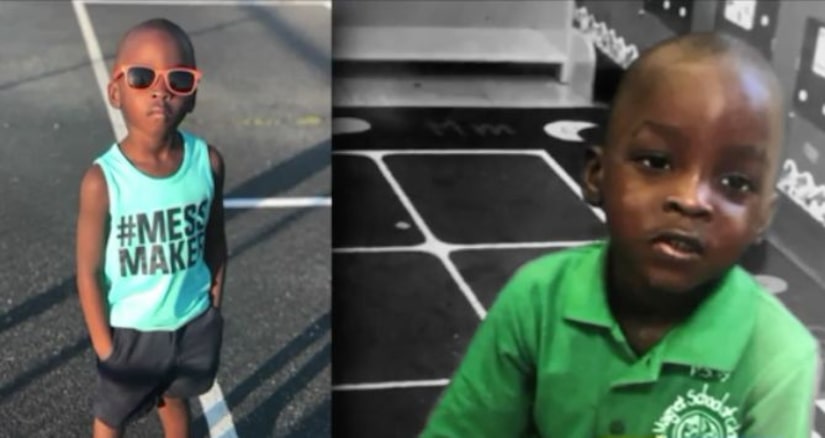 QUEENS, N.Y. -- (WPIX) -— Odessa Frith moved to Queens after a devastating family tragedy last September that left her 4-year-old son, Shimron, dead in a Brooklyn courtyard — and her oldest son, Shawn, charged with throwing the little boy from a roof.

“My daughter take the phone,” the mother remembered through sobs, “and when she take the phone, she said, 'Mommy, Shawn throw Shimron off the building!'”

Frith, who lived with her six children on Nostrand Avenue in Brooklyn — after emigrating to New York from Guyana in 2017 — is sharing her intensely painful story for the first time with PIX11 News.

She said she wants the public to know about the help she didn't get after her 20-year-old son, Shawn Smith, was diagnosed with schizophrenia in the spring of 2018 at Kings County Hospital.

Shawn had threatened to jump from the roof but was talked down by police, after a call was made to 911.

Frith said Shawn spent three weeks in the psychiatric ward at Kings County, where he was given medication to manage his mental illness.