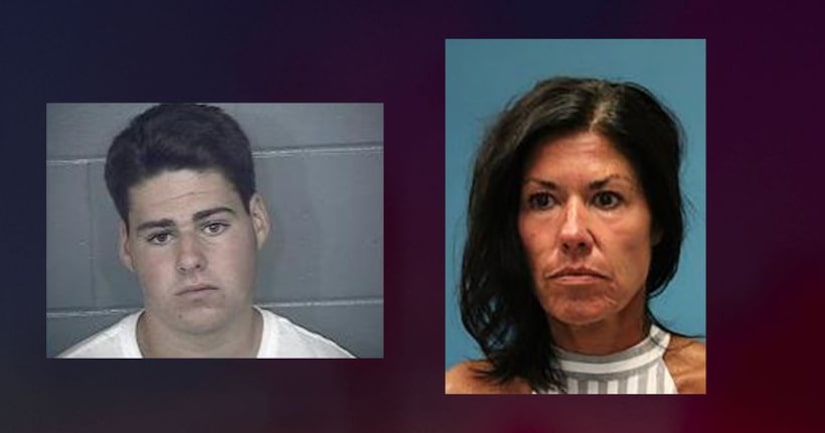 LEE'S SUMMIT, Mo. (WDAF) -- An 18-year-old is facing charges for allegedly sexually abusing a child at his mother's Lee's Summit daycare where he also worked.

Joseph Hammerly, who worked at Little Learner daycare, has been charged with two counts of statutory sodomy with child less than 12 years old.

His mother, 47-year-old Emily Hammerly, who owned the daycare, has also been charged with one count of child endangerment and one count of failure of a mandated reporter to report child abuse.

Court records say the victim was dropped off at the daycare on July 11 when she told another teacher that Joseph Hammerly had taken her to a bathroom and allegedly forced her to perform a sex act.

When they were done, she said the 18-year-old gave her "apple candies," charging documents say.

That teacher immediately told the manager who informed the girl's parents. Her parents then called Lee's Summit police.

In an interview with the little girl, officials learned the Joseph Hammerly allegedly told her not to tell anyone and that it was a surprise only she knew about.

A police detective reviewed surveillance footage that was consistent with the little girl's story, but there isn't a camera inside the bathroom, court records say.

When police interviewed the manager, she said she told Emily Hammerly about the alleged abuse. According to the manager, the daycare owner told her to "redirect (the girl) and tell her we don't talk like that."