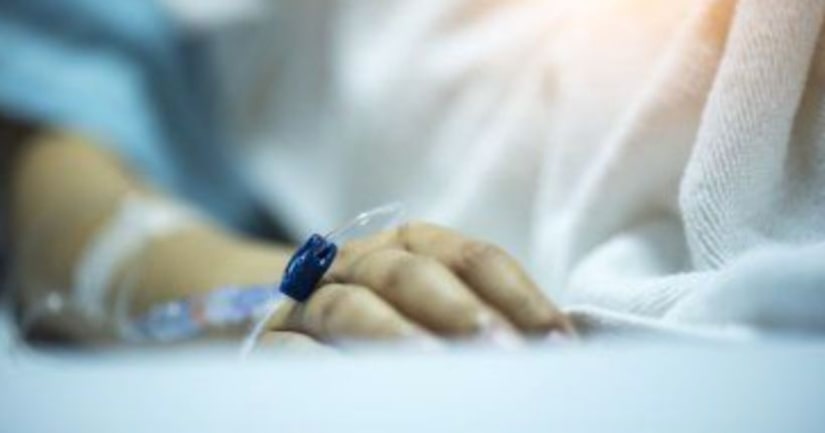 MILLCREEK, Utah (WPIX) -- The family of a Utah woman is suing a hospital after they say doctors left an open tube in her body, causing her heart to drain into a garbage can, according to the Salt Lake Tribune.

Donnamay Brockbank had surgery at St. Mark's Hospital in June 2018 to remove a medical device causing an allergic reaction, according to court documents. During the procedure, Brockbank had a cardiopulmonary bypass – blood left her body through a tube in her neck and re-entered in her femur.

After the surgery, as the equipment was being broken down and Brockbank's heart was beating on its own, the re-entry tube to the femur was closed; the needle draining blood from the woman's neck, however, was not, according to the lawsuit.

At that time, blood was pumping directly from Brockbank's heart into a medical garbage can, the lawsuit stated.

When Brockbank's blood pressure dropped, transfusions were performed and live-saving measures were taking, but, according to the Salt Lake Tribune, nobody addressed the tube in her neck still leaking blood into the trash can.

MORE: A Utah woman died after her blood was drained into a garbage can, lawsuit says - WPIX