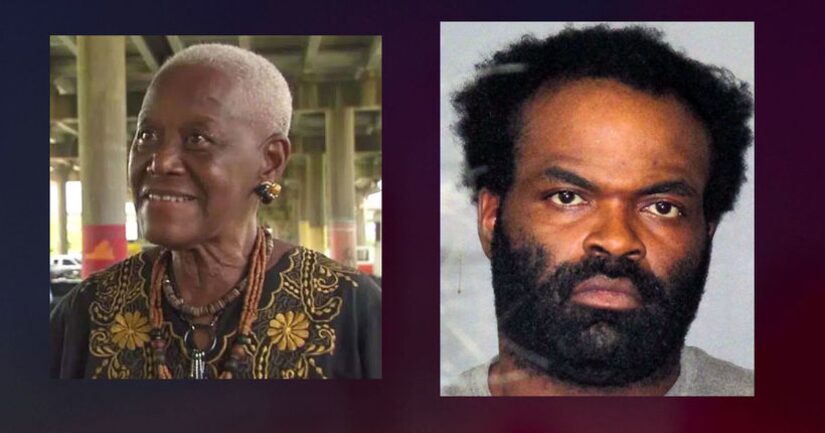 The people who made the anonymous calls are not believed to have been connected to the murder, Paul said at a press conference Tuesday afternoon.

On July 15, the East Baton Rouge Coroner's initial report was released, and it indicated that Roberts-Johnson was suffocated.

The investigation led to a suspect, Ronn Jermain Bell, who was arrested on July 16 and charged with first-degree murder.

“We believed based on our investigation at this time that Ronn Bell was a tenant in one of her rent houses,” Paul said. “We believe that he was behind several months in his rent. We believe around $1,200 was owed for rent.”

Bell is listed as a convicted sex offender by the East Baton Rouge Parish Sheriff's Office because of a 2007 conviction for sexual battery. 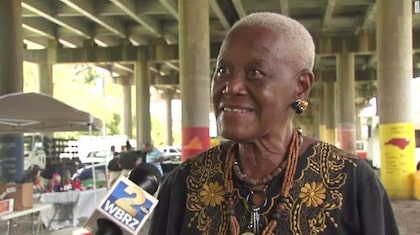