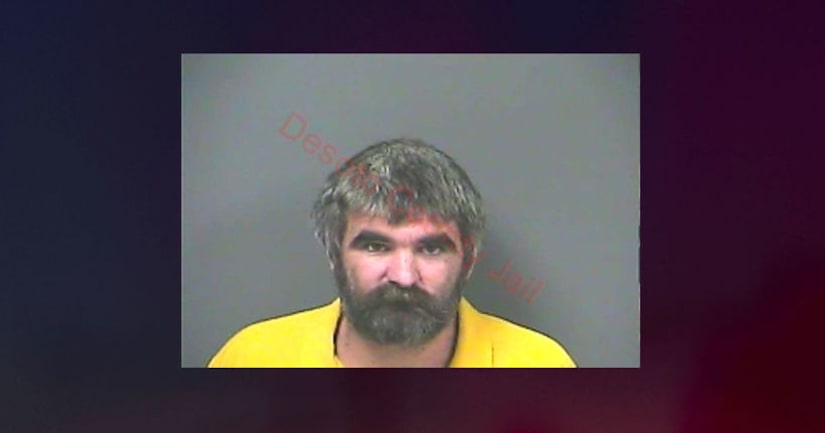 SOUTHAVEN, Miss. (WREG) -- The man whose home was recently at the center of an investigation after a body was found in a shallow grave in the back yard has been charged with murder.

Michael Guidry, 38, was denied bond after he was charged with capital murder, Desoto County court records show. Guidry was first arrested on Monday, July 9, after police removed a body from the back yard of his home on Burton Lane in Southaven.

Southaven Police identified the victim as 80-year-old Grady Deborad, who lived with Guidry for some time before his death.

His family said they had not seen him in about two months.

Police said the investigation is ongoing and more arrests are possible.

On the day the remains were found, Guidry was charged with credit card theft. 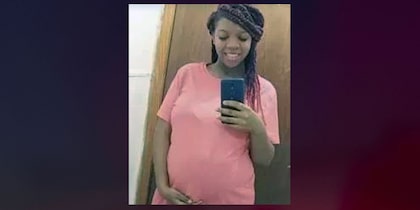 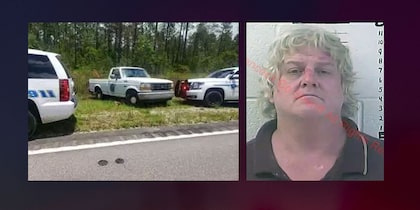