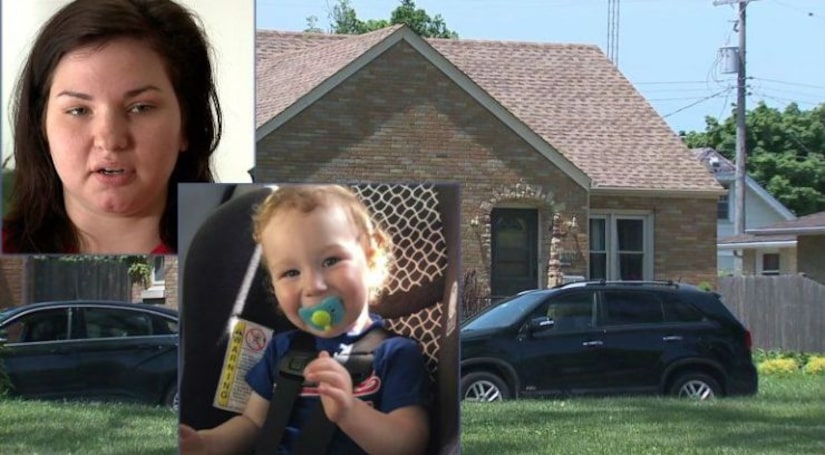 KENOSHA, Wisc. (WITI) -- A Kenosha man is scheduled to be back in court in the death of a 2-year-old boy at an unlicensed day care. Hunter Jones, 23, is charged with one count of first degree homicide. He's accused of killing 2-year-old Matthew Bolinski in March, who was staying at Jones' home.

Ahead of the hearing, Bolinski's mother spoke exclusively with FOX6 News about her son after staying silent for so long.

"I still pretend like he's sleeping in the other room," said Katherine Bolinski, Matthew's mother. "Now it's just like an ongoing nightmare of waking up and there are moments where I just wish he could be with me still."

Inside Katherine Bolinski's apartment, the bedroom is filled with toys; a fire truck, toy trains, dinosaurs and next to that is the urn containing the ashes of Matthew Bolinski.

"I was fortunate enough to be a stay-at-home mom. We were together every day. Went to the park, went swimming," said Katherine.

On March 27, Katherine Bolinski, who is a single mother, says she dropped Matthew off at the home of Hunter Jones and his wife so she could go to work.