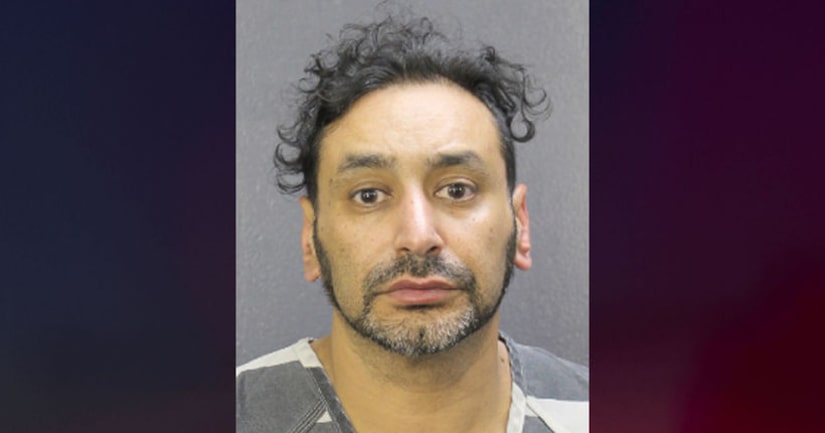 According to the Ashland County prosecutor, Dr. Albert Aiad-Toss, 51, of Canfield, allegedly met the girl online and traveled to the Ashland area, on at least one occasion, to have sex with her.

He met the child through a network of young teens he corresponded with, authorities report.

“For the last several weeks, we've been uncovering evidence that indicates this doctor travelled to a hotel in Ashland County to engage in sex with a 12-year-old girl local to the Ashland area,” Prosecutor Tunnell said in a press release. “We have significant evidence that shows the arrangements being made and we have witnesses who will testify about what happened.”