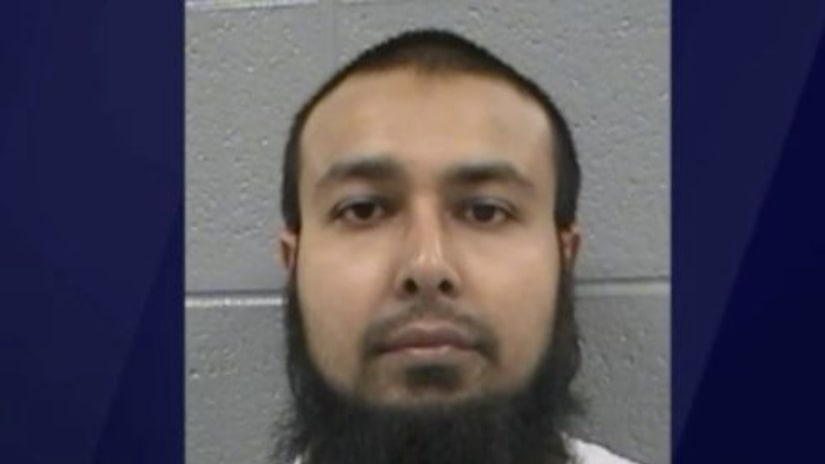 SKOKIE, Ill. —- (WGN) -- A suburban teacher was arrested and charged with sexually assaulting a student.

Skokie police said on Friday July 5, they began an investigation into the alleged sexual assault of an 11-year-old female student at the Noor Learning Center in Skokie. Mulla is a teacher at the center. According to its website, it is a religious school.

As a result of that investigation, police arrested Mulla the next day.