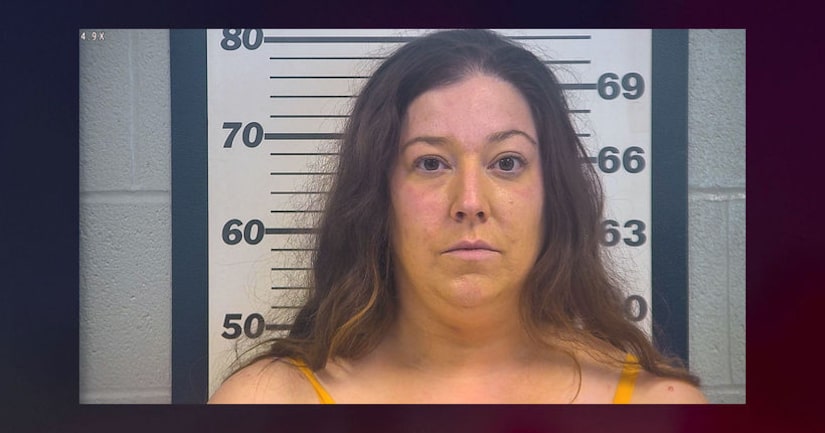 KANSAS CITY, Mo. (WDAF) -- A Kansas City woman has been charged with making a terrorist threat and unlawful use of a weapon after allegedly firing a handgun outside the Parkville License Office in Platte County.

Platte County prosecutors charged 33-year-old Vanessa D. Richey Wednesday with making a terrorist threat and unlawful use of a weapon.

Richey allegedly told an employee she was going to get a gun before leaving the license office, pulling a handgun out of her bag, and firing a shot into the ground.

According to court documents, Richey became upset at the long line in the license office just before 11:30 Tuesday morning. She allegedly walked up to the counter and said it was a matter of national security that she be helped before everyone else.

When told she would have to wait her turn, Richey allegedly began cursing at staff and knocked a printer off the counter. After being told several more times she would need to wait, Richey allegedly told an employee she was going to get a gun and stormed out of the office.

A retired KCPD officer was at the back of the line when Richey entered, and he followed her outside the business. The police officer held Richey at gunpoint and ordered her to the ground. The officer and another man held Richey until police arrived. 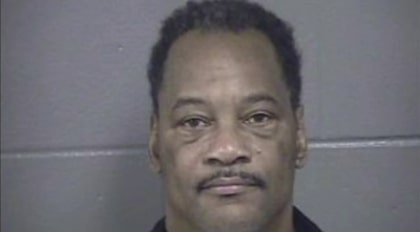 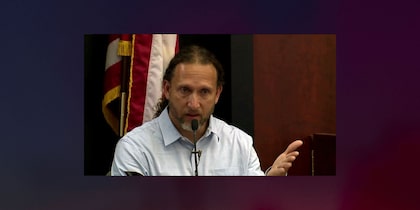 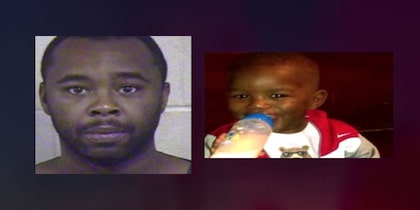 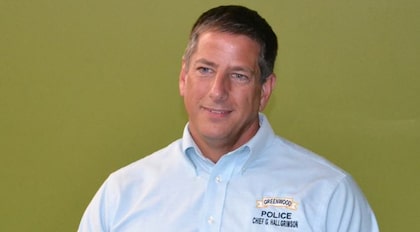 Police chief resigns after being accused of assaulting suspect