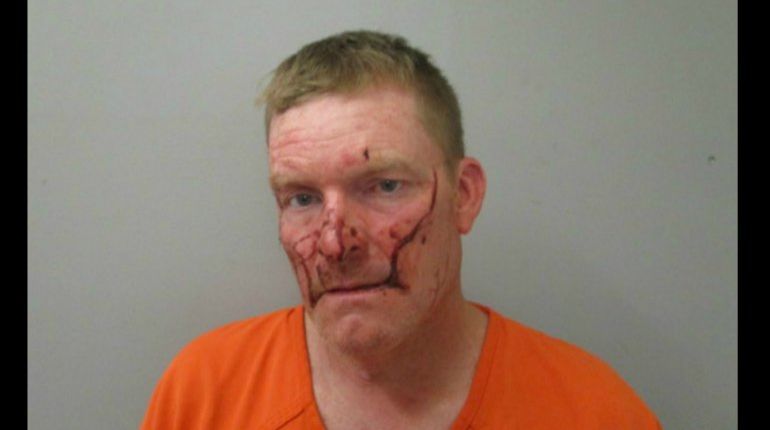 HUNTSVILLE, Ala. –- (WHNT) -- The Huntsville Police Department arrested a man on a first-degree assault charge after investigators say he completely bit off his female friend’s finger.

Police booked Michael Shay Thome, 48, into the Madison County Jail around 3 a.m. Saturday morning. The extent of the bite is still under investigation.

Investigators also say after the biting Thome was involved in an altercation with other men. It is not clear if others are facing charges in relation to this incident or how seriously those involved were injured.