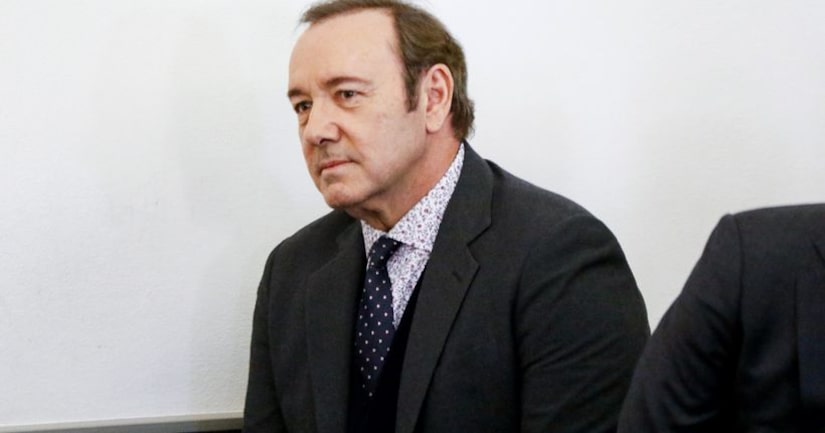 NANTUCKET, Mass. (KTLA) -- A young man who says Kevin Spacey groped him in a Nantucket bar in 2016 has dropped his lawsuit against the Oscar-winning actor.

Mitchell Garabedian, an attorney for the man, announced in an email Friday that the suit filed June 26 in Nantucket Superior Court has been voluntarily dismissed. No reason was provided either by Garabedian or in the court filing. Garabedian said he would have no further comment.

Garabedian's client, the son of Boston TV anchor Heather Unruh, alleged Spacey got him drunk and sexually assaulted him at the Club Car restaurant where the then 18-year old man worked. 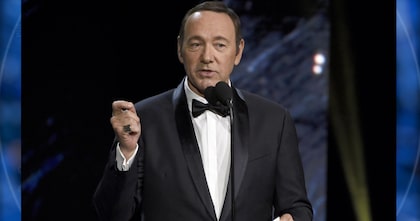