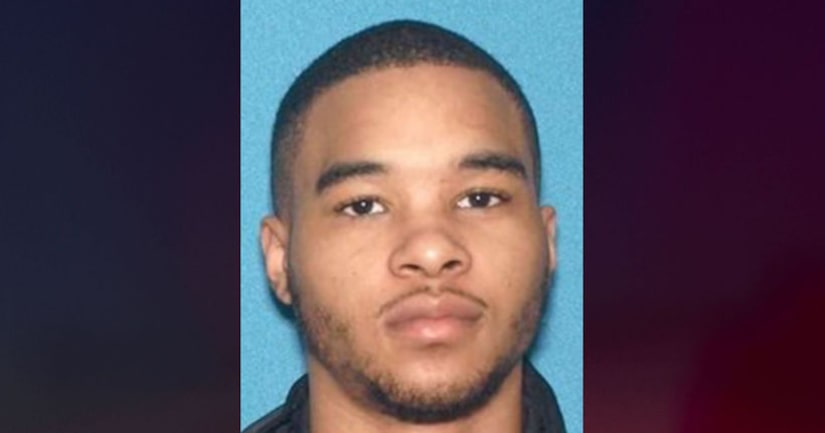 CAMDEN, N.J. (WPIX) -- The grandson of a New Jersey official has been found dead shortly after a photo showing him blindfolded and bound was sent to his family by someone demanding 10 to 15 pounds of marijuana.

Camden County officials say the body of 20-year-old Curtis Jenkins III was found in a Camden, New Jersey, home around 11 p.m. Tuesday. A cause of death has not been disclosed.

The discovery came a few hours after 32-year-old Brandon Beverly was charged with kidnapping and aggravated assault counts related to the case.

Jenkins was last seen Sunday night. County police have said his disappearance was a “calculated plot to entrap and abduct the victim.”