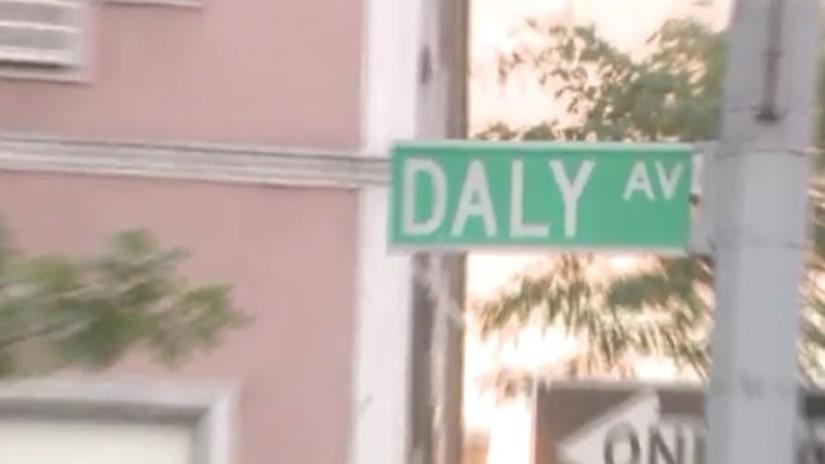 THE BRONX, N.Y. -- (WPIX) -- A young boy was seriously injured after a man believed to be a stranger stabbed him in the Bronx early Sunday, police said.

Authorities said that around 1 a.m. Sunday, a man walked up to a 5-year-old boy near 180th Street and Daly Avenue, in the West Farms section of the Bronx, and stabbed him in the back.

The child, who was with his mother when he was attacked, was transported to a local hospital in serious condition, police said.

The alleged attacker, 26-year-old Jesus Felix, was apprehended by police and is facing charges including assault, acting in a manner injurious to a child, and criminal possession of a weapon, police said.

His mother spoke to PIX11 News about what happened. Felix, who suffers from a mental illness, left the apartment after hearing a loud noise, she said. When he came back, his hands were bloody. She said Felix washed the knife in the apartment. His family called 911.

A woman who was in the building at the time saw cops rushing in. She heard glass breaking and said police dragged Felix from the building.

FULL STORY: 5-year-old boy stabbed in the back by stranger in the Bronx: Police - WPIX