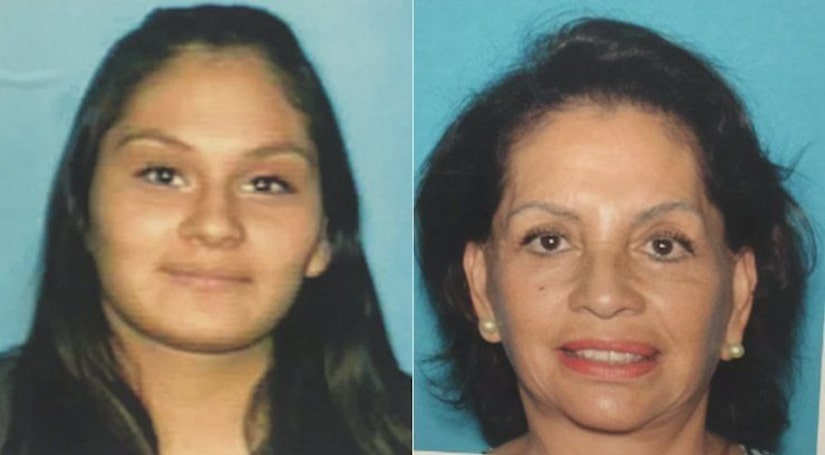 LOS ANGELES (KTLA) -- A woman pleaded no contest Friday to charges alleging she killed her 64-year-old grandmother, whose body was found days later in the victim's Bell apartment after the defendant had fled to Mexico, prosecutors said.

Sarah Paula Montoya, 27, was convicted of one count of voluntary manslaughter in the July 18, 2016, strangling death of 64-year-old Paula Montoya, the Los Angeles County District Attorney's Office said in a news release.

The defendant was also convicted of three counts of kidnapping for taking her three children without the father's permission when she fled the country, officials said.

She was immediately sentenced to 26 years in state prison.

The victim's body was found wrapped in a blanket and in plastic in the bathroom of her home three days after she was killed. Authorities had gone to the residence for a welfare check amid concern the grandmother hadn't been seen for days.

Coroner's officials determined Paula Montoya died from asphyxiation by compression to the neck and had also suffered broken ribs and a head contusion.

Sarah Montoya was arrested Aug. 3 at the Otay Mesa border crossing after investigators received a tip she was planning to reenter the U.S. from Mexico.

The killer's motive was that she did not want her grandmother to be at her house anymore, according to evidence presented in court.