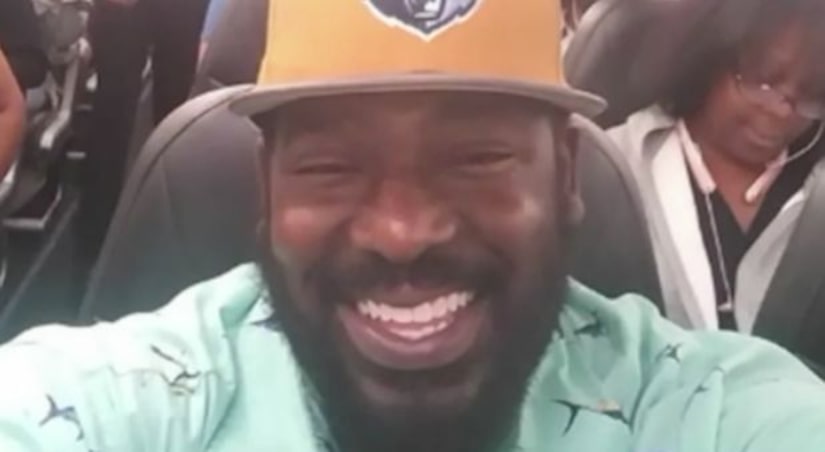 THE BRONX, N.Y. -- (WPIX) -- An Alabama father of two visited the Bronx for his sister's baby shower; less than 24 hours later, he was dead.

Troy Scott, 40, was killed after a fight inside the Kennedy Fried Chicken at East 169 Street and Prospect Avenue spilled into the street. Video posted on social media shows the fight.

Stedroy Phillips, the victim's father, has a message for his son.

“If I could say something to my son, I'd tell him I appreciate the life he lived with me and appreciated the love and understanding he brought to the community," he said.

He also has a message for his son's killer.

Police say the man who killed Scott is about 5 feet, 7 inches tall. He fled the scene on June 16 in a red vehicle going southbound on Prospect Avenue.

FULL STORY: Dad visiting Bronx for his sister's baby shower killed after fight spills from restaurant into the street - WPIX