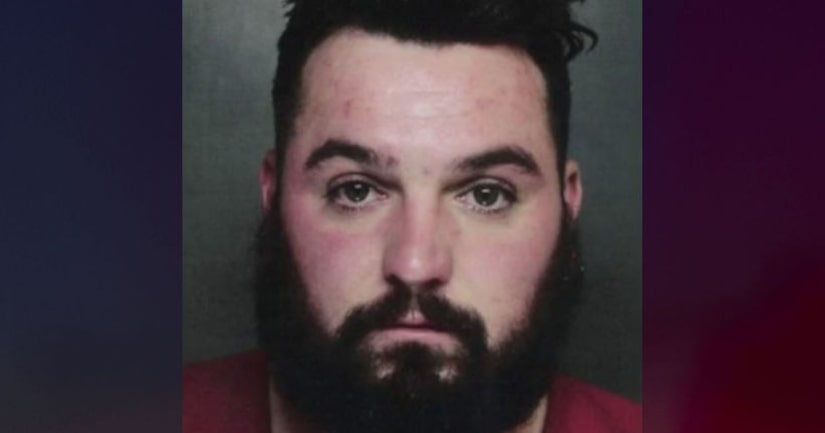 MIDDLE SMITHFIELD TOWNSHIP, Pa. (WNEP) -- A man who was out on bail for sexually abusing a child is locked up again, accused of having sexual intercourse with his dog.

According to court papers, Justin Kraeber, 25, of Stroudsburg, was charged with sexually assaulting a 4-year-old child in September.

Police say while he was out on bail, he told a woman about his desires for a child and that he had been sexually assaulting his dog.