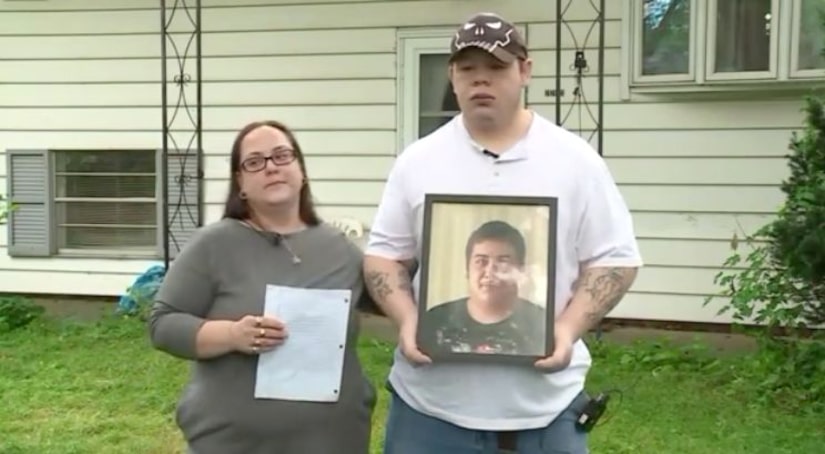 GARY, Ind. —- (WGN) -- The parents of a 16-year-old Gary teen who was shot and killed while trying to sell his Xbox spoke out Thursday, as the investigation continues.

"I especially plead to all parents: Hold your babies. Tell them every day you love them and you are proud of them,” Arroyo said.

The teen was with his father when they met up with two men near 51st and Maryland streets to sell the teen's Xbox. They arranged the meeting using an online sales app.

The boy's father said he knew something wasn't quite right. He spotted a gun and told his son to just give the game system to the men, which he did, but one of them still shot him. The teen was shot in the back as he tried to run back to his father's car.

He was pronounced dead shortly after.

FULL STORY: 'You took away my best friend”: Parents of teen killed while trying to sell Xbox speak out - WGN