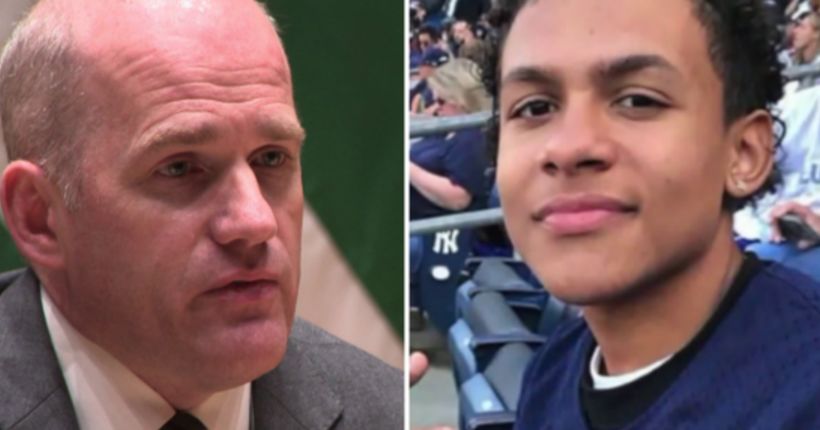 ONE POLICE PLAZA, New York (WPIX) -- NYPD Assistant Chief Jason Wilcox was commanding officer of Bronx Detectives for five years and will never forget the call he got last June 20, or the surveillance video he was shown from the Belmont bodega.

“You’re looking at the video,” Wilcox told PIX11, “and you see how brutal and cruel it was, and it affects us, and we see immediately the importance of this.”

“That image of Junior’s face, his eyes, them dragging him out of that bodega ... was incredibly powerful and it immediately connected with people,” Wilcox noted. “They felt for Junior. You couldn’t help but feel for him. You felt his fear. You felt his terror.”

Wilcox believes the empathy people felt for 15-year-old Lesandro “Junior” Guzman-Feliz drove them to help police, calling NYPD Crimestoppers in unprecedented numbers during the first 48 to 72 hours of the investigation—crucial times.

“Anyone who has children who sends them out to a store, and this child gets intercepted by gang members,” Wilcox said. “The importance of it, we understood immediately.”

“This incident was much more than just a police incident,” Wilcox observed. “This became a city issue we had to confront. How do we deal with gang violence? And how it affects our kids and our communities and our blocks and neighborhoods.”

Wilcox, during an interview at police headquarters on the first anniversary of Junior’s murder, said that a coalition of investigative agencies were responsible for rounding up so many suspects in a timely fashion. 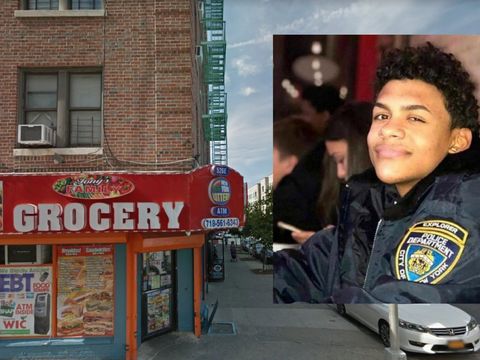 Guilty! Almost a year after the brutal slaying of 15-year-old Lesandro "Junior"… 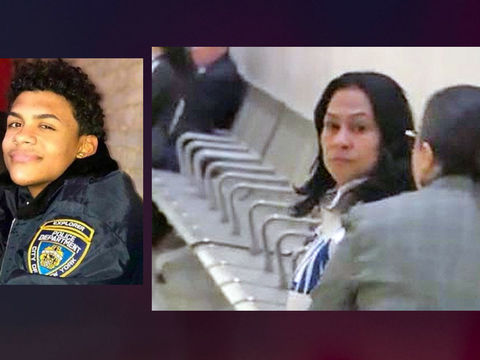 Junior's mom agrees to watch remainder of trial from outside courtroom 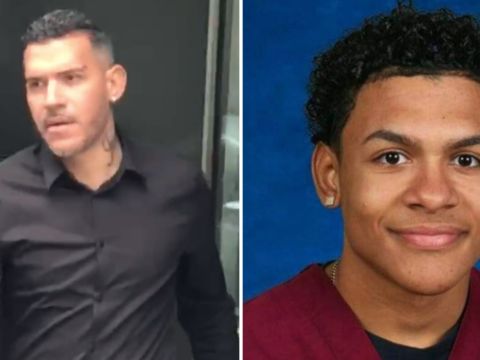 Father of 'Junior' sickened by sight of son's bloody T-shirt 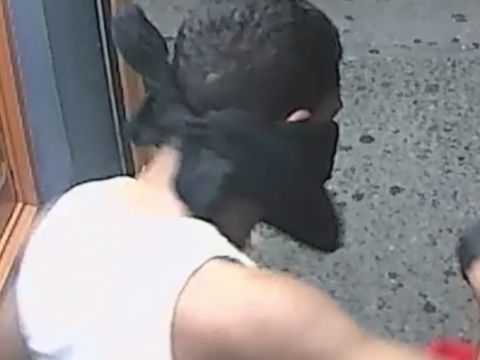 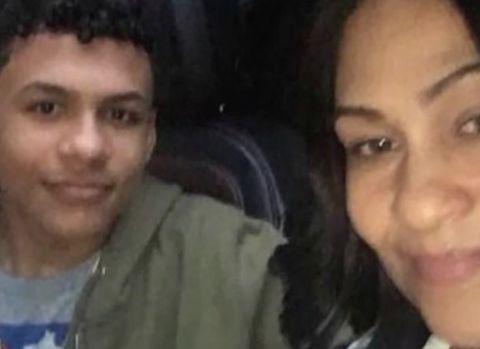 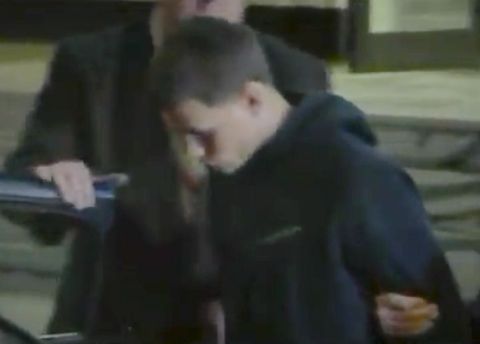 He knew they had killed the wrong guy. 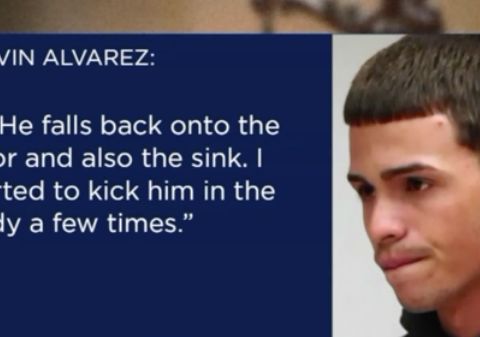