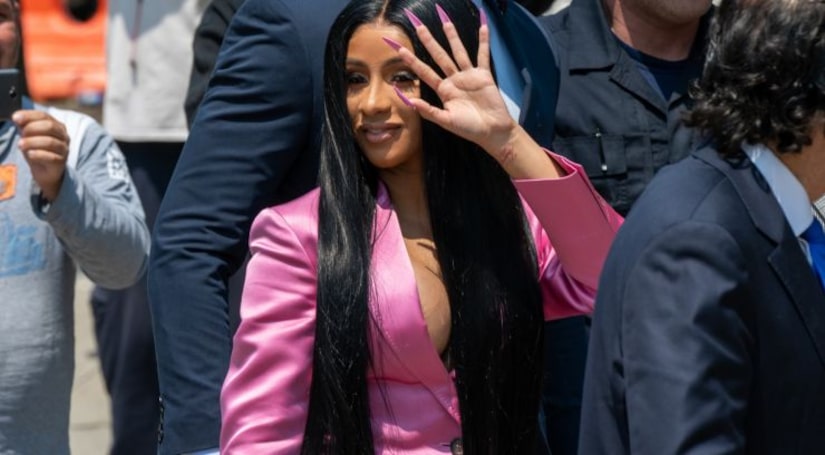 NEW YORK (WPIX) -- Rapper Cardi B has been indicted on felony assault charges by a grand jury on charges related to a brawl at a Queens strip club.

She previously rejected a plea deal over her alleged involvement in the fight, in which she would have plead guilty to a misdemeanor.

Police say Cardi B, whose real name is Belcalis Almanzar, and her entourage were at Angels Strip Club around 3 a.m. Oct. 1 when she argued with a 23-year-old female bartender.

They say a fight broke out in which chairs, bottles and hookah pipes were thrown, slightly injuring the woman and another employee.

The rapper was indicted on 14 charges, including two felony counts of attempted assault.