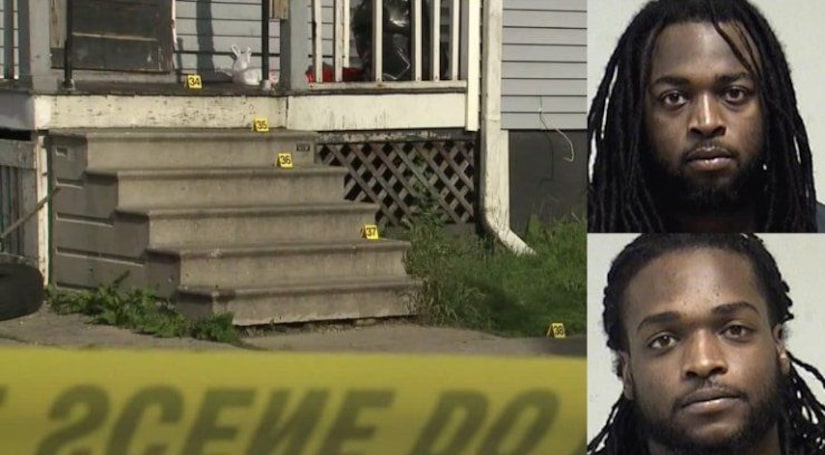 KENOSHA COUNTY, Wis. (WITI) -- Two Wisconsin brothers were charged Thursday in the death of 5-year-old Dakari Weldon, who accidentally shot himself Monday and died at a nearby hospital where two people dropped him off and left.

Three adults (including the Cannon brothers) and three children were at the Kenosha home Monday when the shooting happened, according to a criminal complaint.

"When the court read this criminal complaint, I assume that its reading was of heartbreaking stupidity for the two adults who have criminal liability in this case," Michael Graveley, Kenosha County district attorney said. "It appears that it was an accidental discharge of the weapon. An accidental death."

Javonn Cannon said his brother, Jovonn, kept a 9 mm pistol under his bed. The complaint said Javonn put the gun on the bed and left the room to smoke marijuana. When he returned, he saw the 5-year-old and his older brother alone in the room, and the 5-year-old had Jovonn's gun.

"He was in absolute shock when he heard the gun go off, and he had no idea that the gun was loaded," Javonn Cannon's attorney said.